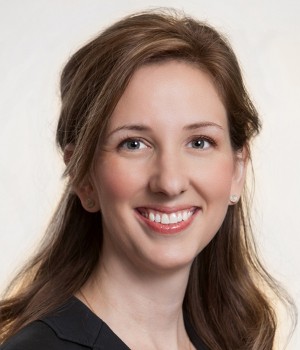 Sara Janes is an appellate lawyer who has successfully handled appeals in both state and federal courts. In addition to these matters, Sara is involved in strategy and briefing at the trial level, including dispositive motions and other pre-trial and post-trial motions, trial briefs, jury charges and legal memoranda.

She has trial, arbitration and appellate experience in a variety of substantive and procedural subject areas, including labor and employment, complex contract disputes, trade secrets, complex divorces, class actions, health care, pharmaceuticals, trademarks, and insurance. She has also provided pro bono representation at the trial and appellate level to immigrants seeking asylum in the United States.