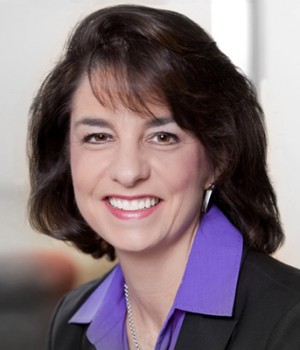 One of the few attorneys in Texas who is Board Certified in both Civil Trial Law and Employment Law by the Texas Board of Legal Specialization, Julie has developed extensive expertise in litigation relating to Title IX, the federal law governing the responsibility of educational institutions regarding sex discrimination, sexual harassment, and sexual assault as it relates to faculty, staff, and students.  In close to 30 years of practice, Julie is also known for her experience in employment matters and a broad range of business-related disputes in federal and state courts and regulatory agencies throughout Texas and the United States, including lawsuits involving claims of discrimination, harassment and other traditional employment claims, both on an individual and class-wide basis; defense of national wage and hour collective and class actions under both federal and state law; and business disputes involving claims of breach of contract, breach of non-competition and non-solicitation agreements, and misappropriation of trade secret claims.  Formerly a partner with the Austin firm of Scott, Douglass & McConnico, Julie has tried numerous jury and non-jury trials to verdict.